The shortest month in the calendar has its scoop of importance as well. The month of February actually depicts many happenings of the past. Let’s have an idea about them.

This is a celebration of the Indian cultural heritage as well as folk traditions. This Mela is a show of the richness as well as the diversity of the handcrafts. Also, handlooms and cultural fabrics can be seen. This is organized with a collaborative effort of the Surajkund Mela Authority, Haryana Tourism as well as the Ministry of Tourism, Textiles, Culture, and External Affairs.

This is the foundation day of the Indian Coast Guard. The aim was to prevent the smuggling of goods harming the Indian economy. The Coast Guard Act was passed by the Parliament in August 1978. This is an armed force of India. The aim is to protect the interest and enforce laws for the jurisdiction over the Indian territorial waters.

This is held in Mumbai every year. In October 1998, the Kala Ghoda Association was formed. The aim was to maintain as well as preserve the heritage and art of South Mumbai.

This day is observed internationally. On this day, in 1971, the Convention on Wetlands was adopted in Ramsar, Iran. This was first observed in 1997.

During this week, information about the various roles and career paths in the sector of International Development is spread.

This day is observed globally by WHO. The aim behind this is to spread awareness and cure related to cancer. Every year, a theme is decided for the celebration.

On this day, in 1948, Sri Lanka gained its Independence from the British rule.

This day is celebrated to spread awareness regarding female genetic mutation. The need to spread education regarding the consequences and problems are also addressed.

The Father of evolutionary biology – Charles Darwin was born on this day in 1809. His contribution to plant science is praiseworthy. He is the author of the ‘Origin of Species’. This is one of the most influential academic books in history.

One of the most influential US Presidents, Abraham Lincoln was born on this day.

This day is celebrated to spread awareness regarding this means of communication. In many places, the radio is widely used to spread information and communicate.

The state of Arunachal Pradesh gained its UT status on this day.

This day is observed to encourage people to address issues like Social Justice. Because this majorly plays a role in poverty eradication. The aim of this day revolves around full employment and social integration.

The worldwide celebration of this day lays emphasis on language diversity and variety. The aim is to promote language and cultural diversity all around the globe. This was first announced by UNESCO in November 1999.

On this day, scouts from all around the world gather to celebrate their Founder’s Day. The pioneer of Scouting, Lord Baden-Powell was born on this day.

The central excise duty deals with identifying the corrupt working methods in the government and eradicating them. This day is celebrated as an encouragement for the workforce to carry out the best services within India.

This day is observed to mark the discovery of the Raman effect. This was done by the Indian physicist Sir Chandrasekhara Venkata Raman. The discovery was made in 1928. The Raman Effect also fetched him a Nobel prize in Physics in 1930. 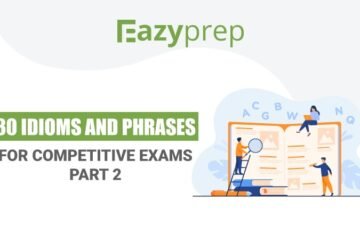 Preparing for the verbal ability section of entrance exams? Check out 30 important idioms and phrases for competitive exams here! 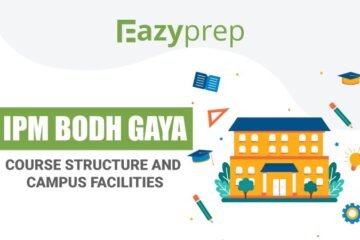 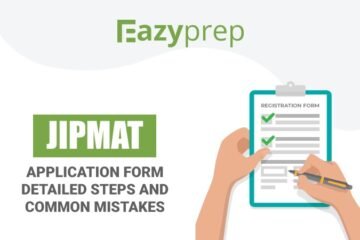 Interested in appearing for the JIPMAT exam this year? Read all the details about filling the JIPMAT Application Form here in this article!