The IPU has a Placement Cell that offers industrial training and jobs to the students in the IPU BHMCT program. Being one of the most sought-after institutions, hotels, and companies appear to conduct walk-in interviews and campus selections regularly. The university can maintain 70 to 80 percent placements in each batch. Nearly 150 companies visit IPU every year to recruit students. According to the statistics from alumni, the median salary offered for these placements is 3 lakhs per annum. The highest salary package has been 8 lakhs per annum and the lowest has been 2 lakhs per annum.

Given below is the list of major hotel groups and companies where students from IPU have been placed for job or training:

The university also offers internships for IPU BHMCT students at national and international companies and hotel groups. In previous years, students had received internships in cities like Dubai and New York with a stipend of 60,000 to 75,000 rupees per month. The internships inside the country have a basic stipend starting from 15, 000.

The placements are offered in the fourth year of the IPU BHMCT program. 70 to 80 students out of 100 are selected for various jobs and internships every year. In addition to hotels and companies, tourism organizations as well as public undertakings including airports choose students from IPU for their jobs. Cruise lines and airlines also approach the university for campus placements. They have a little more attractive salary package, the starting being 50000 rupees per month.

Companies and organizations are attracted to the students of the IPU BHM program because they have already received industrial training from the college during the completion of their courses. Students who have graduated from the university can also take part in the placement procedures, after consulting the respective and concerned faculty. Alumni from IPU are constantly updated about such vacancies.

The courses covered during these semesters include food and beverage service, facility planning, hotel law, and licensing, housekeeping operations, front office operations, food production, and patisserie, research project design, etc. The program helps students to gain knowledge about the operational skills required in the hospitality industry. Hence, a student can choose any of these areas for their careers.

Students should crack the IPU CET BHMCT for admission into the colleges affiliated with IPU. The IPU CET BHMCT has a total of 100 questions. Each correct answer was given four marks, while 1 mark was deducted for each wrong answer. The IPU CET hotel management is 2.5 hours long and is conducted in English. The sections of the exam along with the number of questions from them are given below:

The program lasts for 4 years, which is divided into 8 semesters of five months duration. A certain percentage of seats are reserved for candidates from Delhi and reservations for other categories will be based on the guidelines of the Government of NCT of Delhi.

The candidates who get qualified through the IPU CET BHMCT can secure admission in any one of its 3 participating Hotel Management colleges in IP University. They are each offering 120 seats as per the statistics from the year 2020. All 360 students are given admission based on their rank and marks in IPU CET BHMCT to the program IPU BHMCT. Getting admission will surely lead to being placed for a job during the fourth year of the program.

Is IPU good for hotel management?

Yes, the placement opportunities for hotel management are good at IPU. This makes this university worthy enough for the BHMCT course.

Is BHMCT better than BBA?

A comparison between these two courses is not possible. Both belong to different fields and have good career scopes.

Is the career scope good after the BHMCT course?

The level of the BHMCT IPU is Moderate-Difficult.

What is the highest salary package after the BHMCT course?

The highest salary package after BHMCT can be INR 6,00,000 per annum.

Is MBA after BHMCT IPU a good option?

Yes, MBA after BHMCT IPU can be the good option for any candidate. 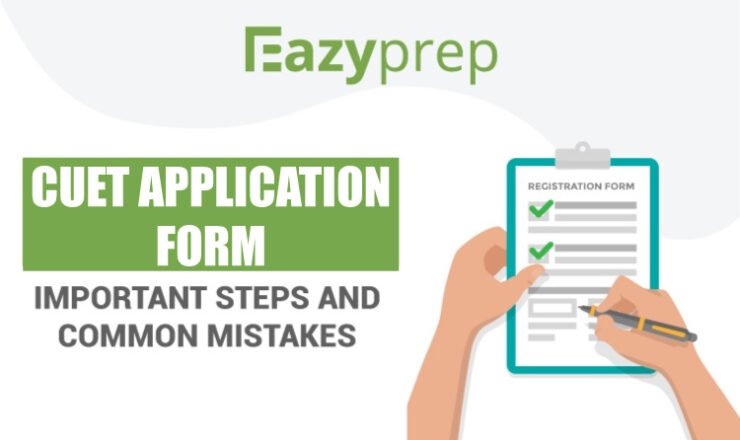 Are you applying for the CUET exam? Check out the essential steps of filling out the CUET application form and the common mistakes in this article!

Are you waiting for the CUCET 2022 notifications? Read the article to know the tentative dates for the same. How to prepare for Jamia Millia Entrance Exam for BCom? Learn the preparation strategy here! Read on to find in detail the important topics, book list, and much more!