A profession in law is actually considered to be very prestigious and renowned. Some of the best freedom fighters of pre-independent India studied law and because of their efforts, we saw a revolution and got our independence from British rule.

It is true that law is one of those professions, where you need to be on your toes every day. You have to work for long hours and also keep updated on every legal information. All this is really time taking and painstaking, but nonetheless the journey is really fruitful. After all, as legal personnel, you do have the chance to bring forward justice and truth to the people.

Since a career in law is one of the most acclaimed professions, let us look at some of the famous personalities who studied law.

The person who led the anti-apartheid movement studied law before becoming an activist for the blacks. He even established his own law firm in South Africa, but he couldn’t pursue it further as he joined politics full time and worked for the betterment of blacks.

The Father of the Nation, Mahatma Gandhi traveled to London to study law and jurisprudence. He practiced law in India and then went to South Africa as a legal adviser. But his life entirely turned around when he began to advocate the rights of the oppressed there and then came back to his own India to inspire fellow Indians to voice against the Britishers.

Barack Obama, the first African American President of the USA is a graduate of Harvard Law School. He worked as a civil rights attorney and even taught at the University of Chicago before joining politics. He was actually really good at his proficiency in law.

Not many people know this but Michelle Obama is an American lawyer and earned her degree law from Harvard Law School. She worked at one of the best law firms, Sidley Austin but later began to rethink her career and then started working for community development. Michelle Obama is a role model for women and now works as an advocate for poverty awareness, education, and healthy eating.

Abraham Lincoln is considered to be one of the greatest US Presidents. He was actually an extremely talented lawyer and served as a trial and appellate lawyer for many years. His speaking skills were extremely good.

A leader of Cuba, Fidel Castro studied law and had his own law firm. He was one of the important figures when the US and the Soviet Union were having a cold war and there were many tensions on both sides.

Hillary Clinton was the first female senator from New York. She studied law from taking Law School and used her power of law to become child advocacy pertaining to the access of education to disabled children. She is also a partner of the Rose Law Firm, one of the oldest law firms in the US.

Those who are avid readers must be knowing about John Grisham. The bestselling author wanted to become a tax lawyer but later began to write books.

A famous Hollywood actor, Gerard worked as a trainee lawyer at a law firm but unfortunately, he was fired from his work. He took a career in the film industry but he has himself admitted that his studying law has come handy on various occasions.

She is not a famous personality outside of the law-sphere, but surely deserves to be one! Cornelia Sorabji was the first female advocate of India and the first woman to study law at Oxford University. She began to provide legal advice for those women who had no access to legal expertise. She died in the year 1954 at the age of 87. But in her law career, she faced a lot of discrimination and biases from male counterparts.

Kapil Sibal has been quite active in the realm of politics as he contributed to various laws and policies of India such as anti-corruption bill, IT Act, etc. He is a lawyer but later turned to politics. Additionally, he was made the Solicitor General of India and has also been in charge of various other fields in the government.

He served as the Finance Minister of India and had been instrumental in defending cases for BJP. He was even a senior advocate of Delhi High Court. He helped in making various policies and was a strategic planner.

So that’s about it! I hope by reading about these great personalities, you are inspired to take up a career in law or at least study law. No matter which career you choose, a degree in law is always beneficial. 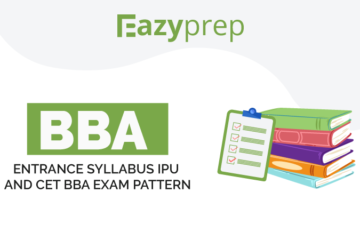 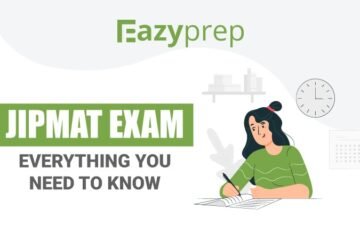 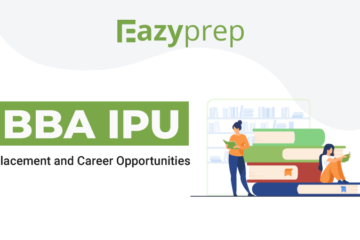