Meaning: an act or period of watching for signs of activity, danger, or opportunity

Usage: The meetings are under constant surveillance

Usage: This new car model is a hybrid of our two most successful cars

Meaning: having or showing a lack of friendliness or interest in others

Usage: His standoff attitude was disliked by everyone

Meaning: serving in a position for the time being

Usage: She will be serving as the interim chief

Meaning: to lower in character, dignity, or quality

Usage: His actions to subvert the operation are condemnable
Forms: Subversion (noun) 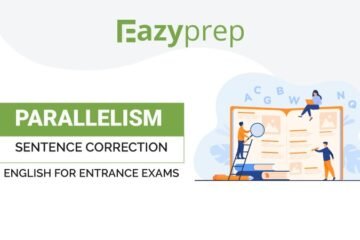